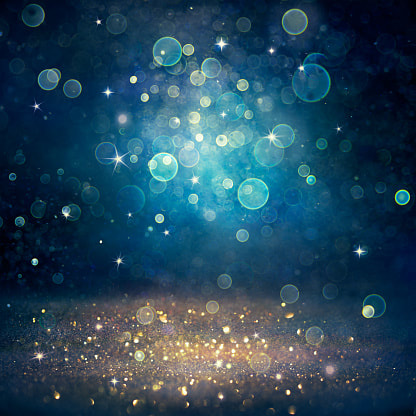 The application of this magic square has been transformed into consciousness technology through the use of the light chamber technology.

A little back story, originally created by Albrecht Druer in 1514, where it was seeded in human consciousness, it is known as the super magic square due to the unprecedented amount of number combinations all resulting in the sum of 34. These harmonics are transferred from the square during its usage and have applications on the being multi Dimensionally

The Light Chamber's are an advancement in the application of number codes and symbols. Through them, we have gone from creating on pen and paper, to creating a physical object, say a pyramid or Dodecahedron. And now with the light chamber technology they have taken symbols to the level of energetic or conscious technology that are overseen and performed by various Ascended Masters in a higher vibrational etheric Temple.

This square is also known as the super harmonizer

In addition to the magic technology you can expect,

Further DNA activation as well as particular quadrants of your DNA that requires recalibration.

Balancing of masculine/ feminine energies for positive polarization within the being